Provogue/Mascot Present ‘Theme For an Imaginary Western’ Ahead of ‘Legacy: A Tribute To Leslie West’ Release 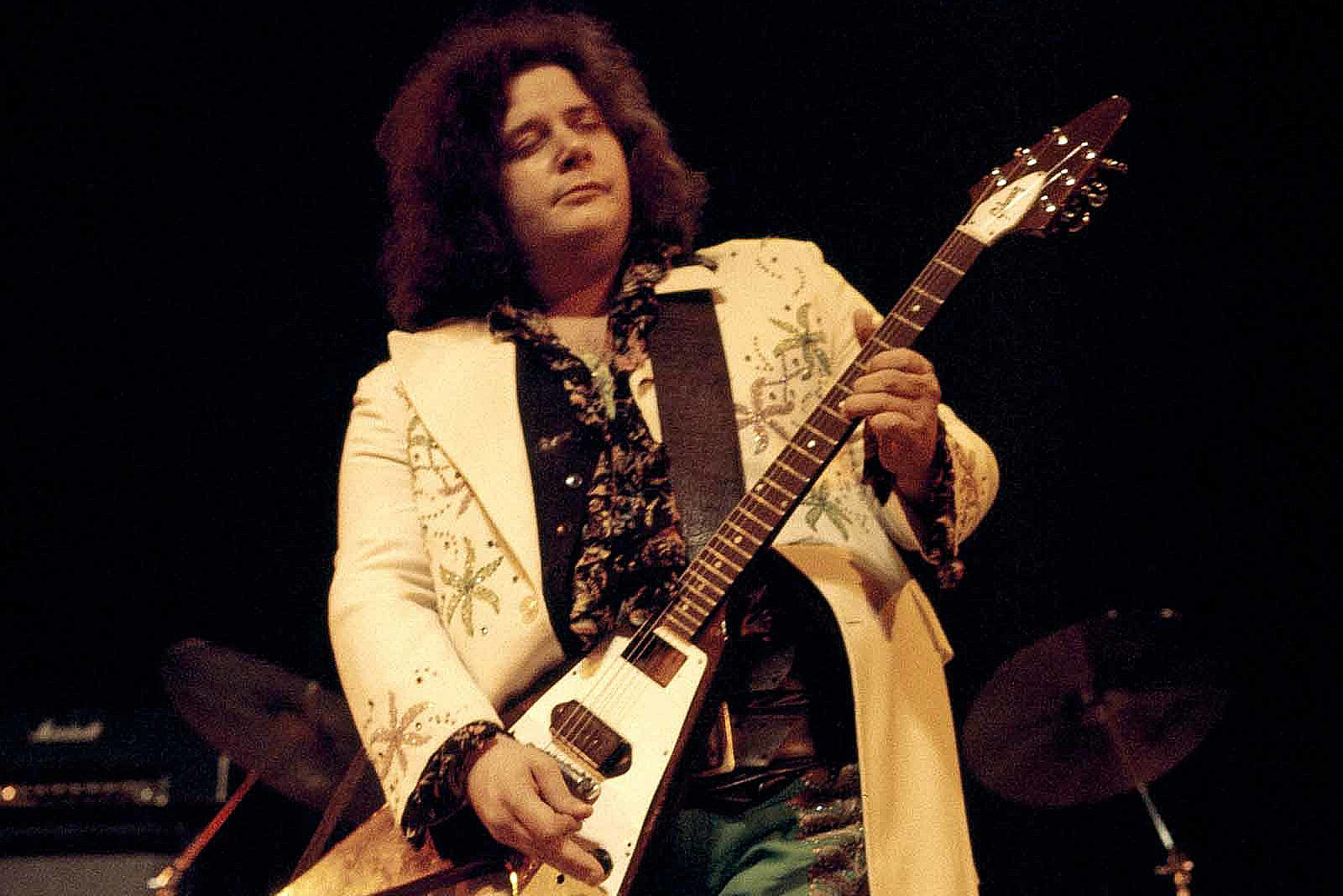 Snider was a dear friend of Leslie West for decades, and shares, “Leslie was a hero, friend, amazing guy and a guitar god.  I always wanted to sing this song. It’s my favorite Leslie West guitar solo. It resonates with me, and speaks to me on so many levels. I’m honored to have gotten a chance to do it on this record.”

When Leslie West passed away in December of 2020, he left behind a towering legacy of epic recordings that few rock guitarists can match. But there was more to West than great songs (although, to be sure, he created a ton of them); there was his brilliant, idiosyncratic sound, a gargantuan earth-mover that razed arenas and stadiums across the globe. More than just paralyzing tone, though, he also had a touch nobody could beat. Stinging, swooning and sensual melodies leapt from his fingertips – with a deft flick of his wrist, he sounded like a Delta bluesman had picked up a violin. These elements and more helped to make West one of the most significant, influential and irreplaceable guitarists of the rock era.

“We were so blessed to be working with home-run hitters on each song,” says Bob Ringe, “but each one underscores the fact that Leslie is the true MVP. This record really shows that his work stands the test of time. When I listen to the album, it makes me look up to the sky, and I can just see that big mountain of a man, Leslie West, with a smile on his face going, ‘This makes me feel good.’”

For her part, Jenni West sums the album up thusly: “Nobody in this world has ever made me feel loved as much as Leslie, and I feel so honored and grateful that I could give him this gift.” She laughs. “He would often say, ‘If it doesn’t make my balls rumble, it’s not right.’ And I think there’s some balls-rumbling tones on this record! When you’re listening to it, you might even think it’s Leslie playing – and that’s a good thing. He really believed that adage of imitation being the sincerest form of flattery.  Even when some of the players do their own twists on the music, they’re still doing it in a way that’s authentic and respectful, and Leslie would have appreciated that.”

Little Boots Shares Sad Banger ‘Crying On The Inside’