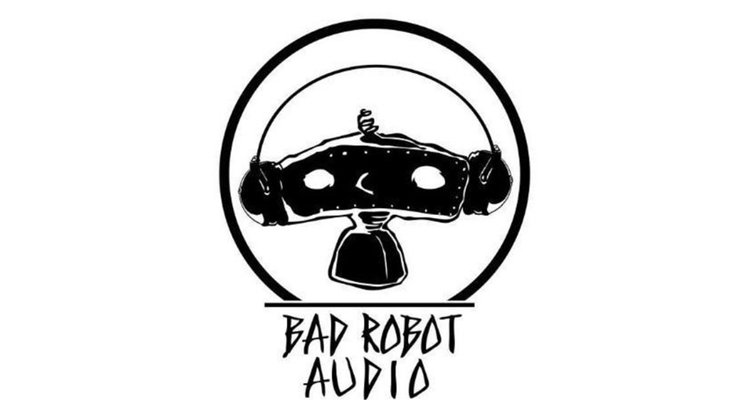 The deal gives the streaming company the opportunity to bring any shows onto the Spotify exclusivity train. Christina Choi is heading up Bad Robot Audio after directing content partnerships at Audible and working with creative development at Spotify.

J.J. Abrams’ Bad Robot has been shifting towards streaming shows and gaming. Abrams is embracing the media empire approach with video, audio, and gaming wings of Bad Robot now working on content. Spotify sees podcasts as its future cash cows as it climbs on to dominate the marketplace.

Spotify is also rolling out podcast subscriptions to global creators in 33 new countries.

Spotify is tuning how these subscriptions work to make them easier for content creators to earn revenue from their listeners. Subscriptions range in price from $0.49 monthly up to $150. Spotify also allows creators to download a list of their subscribers’ contact information to further their direct relationship with the listener.

Bad Robot is behind shows like Lost, Alias, Fringe, Person of Interest, Castle Rock, Westworld, and several others. J.J. Abrams is focusing on creating podcasts, giving Spotify a first look at the studio’s creations.

The audio division is working on a mix of narrative non-fiction and fiction podcast productions – so it will be interesting to see what’s in the pipeline. Spotify wants first dibs on anything coming out of the unit to bolster its dominance in the podcast segment.

Spotify is poised to take over as the most dominant podcasting platform since the podcast was created by Apple for its iTunes devices. That’s a significant feat, and one Apple isn’t too keen on acknowledging as it bolsters its own podcasting efforts.

THUGWIDOW & Bruised Skies invoke creeping horror with ‘I Need It’

MEGADETH’s DAVE MUSTAINE: ‘It’s Been A Breath Of Fresh Air To Have’ KIKO And DIRK Contributing…

DAVID ELLEFSON On Getting Fired From MEGADETH Over Sex Video Scandal: ‘I’m Sad That Things Went Down The Way…

Losing My Religion from Volume Five

Akira Otsuka’s photos of The Country Gentlemen circa late 1970s